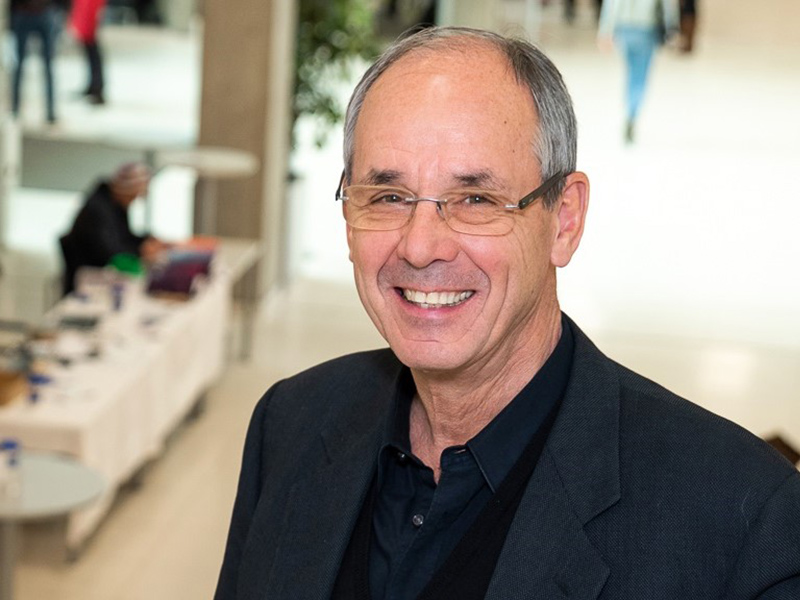 Bruck works as CEO and Chief Researcher of the Research Studios Austria Forschungsgesellschaft mbH, Austria’s research network of innovation to bring technology excellence from universities into markets in digital intelligence.

Bruck acts also as honorary President of the ICNM-International Center for New Media, Salzburg, which has pioneered in Europe and around the world the selection and promotion of best practice in ICT applications and multimedia contents.

He is also – among others – also President of the “Data Intelligence Offensive”, Austria’s main platform to promote the data economy through safe and trusted data trading platforms and technologies.

Peter A. Bruck is passionate about innovations, which deliver added value for users, creating a high quality knowledge society with new media and ICTs. He has studied at universities of Vienna, Iowa and at McGill, Montreal, and holds doctorates in law and in communications and MAs in sociology and economics.

He has won competitive research grants from leading social science and technology research funds in the US, Canada and Austria, and most successfully in the European Union. He was a professor of communication and journalism at Carleton University (1982-1993) and full professor of Communication at the University of Salzburg (1990 -1995). He is the founder and first academic director of the University of Applied Sciences in Salzburg (1995-1998).

In the innovation business, Bruck has been senior partner in ICRA – International Communications Research Associates, Ottawa. He has founded and directed the Centre for Communication Culture and Society (1985-92) at Carleton University in Ottawa, Canada, the University of Applied Sciences in Salzburg (1995-1997), the Salzburg Research Company (1996-2001).

From 2001-03, Bruck was Chief Content Officer of the Austrian Telekom Group and on the Board of Management and lead the Business Unit on Interactive Media. He is successful as start-up entrepreneur and innovator helping more than 45 young companies to develop their technologies and businesses.

As Honorary President of the International Center for New Media, Peter A. Bruck is the main visionary behind the United Nations World Summit Award on e-Content (since 2003). This United Nations mandated initiative is based on an extensive network of companies, professional organizations, governments and UN agencies. With national contests and national experts in 184 UN member states, this award is the international benchmark for excellence in digital content ranging from websites and apps to interactive installations.